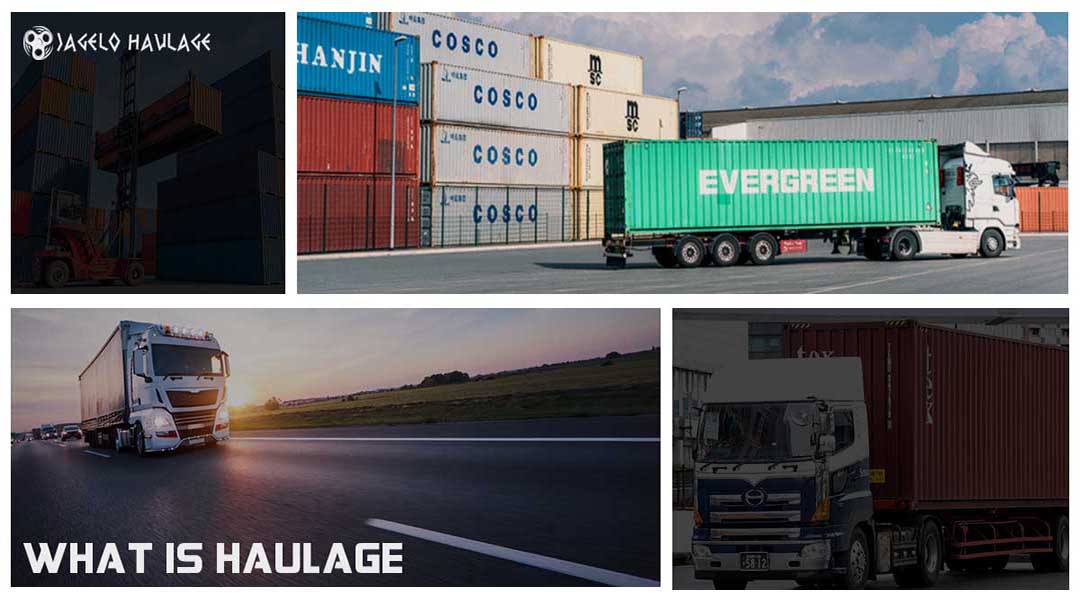 The standardization of these containers has made the whole container haulage services and process easier through various routes and countries on different modes of transportation.

The containers can carry and transport any sort of material from heavy-duty construction equipment to volatile chemicals, from fragile modern technological inventions to livestock. Different types of containers have different strong suits and features and are equipped accordingly to handle and carry the materials they are manufactured to transport. 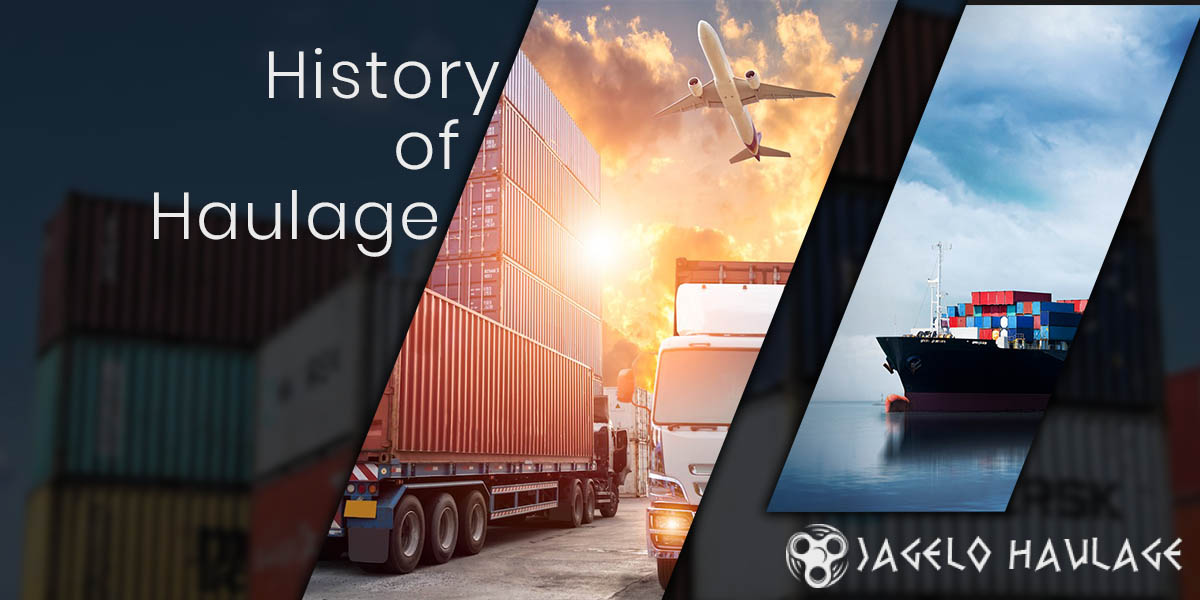 The use of containers has not exactly been a novel thing. Boxes were used to transport stuff on livestock from as early as 1792. Small containers were also used to transport and distribute supplies during World War II. The idea of modern containers, however, was first introduced by Malcolm P. McLean who was a trucking entrepreneur hailing from North Carolina.

He brought forward the idea that whole containers that can be moved from one mode of transport to another without having to unload their contents could significantly improve the efficiency of the whole logistics process.

The use of modern containership grew constantly and steadily onwards from the very first time a container was lifted and transferred onto a ship without unloading the cargo inside. This method increases efficiency, saves time, and ensures the safety of the cargo as it does not require unloading or reloading of the goods onto another container aboard another mode of transportation.

The ease and the perks of the method contributed to its growing usage and popularity and eventual establishment as the standard means for cargo shipping and transportation.

The modern containership had its 60th anniversary in 2016 and is still in use as of present as the standard method of transportation of goods over long distances. 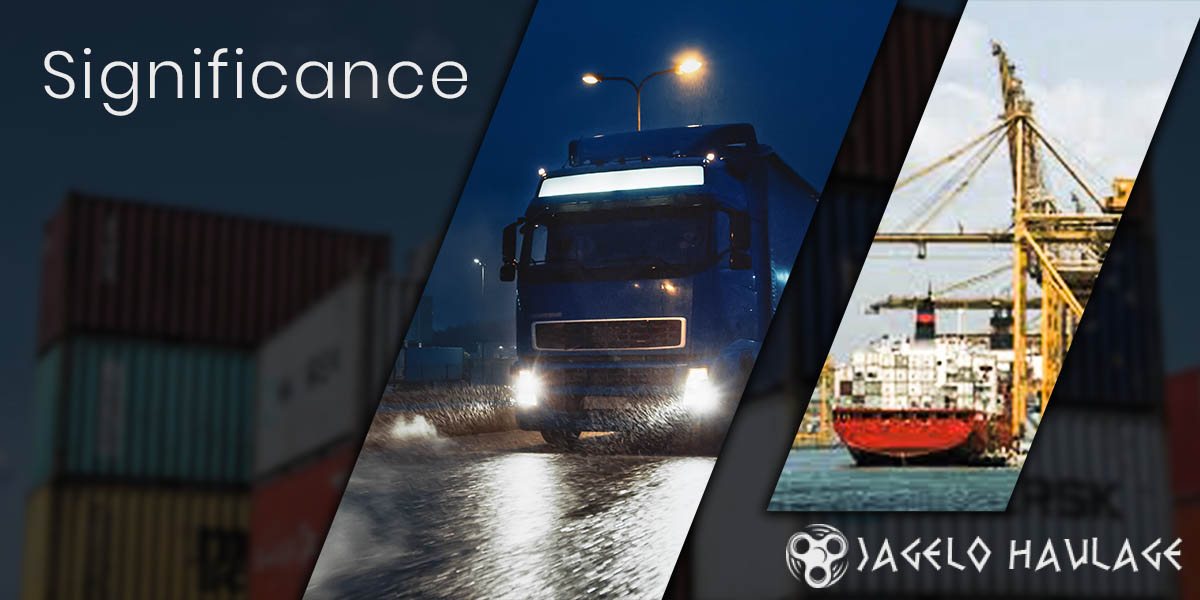 The container haulage method is the most popular today because it offers many perks and conveniences and safety along with being risk-free. The standardization of container sizes has made the process easier and smoother because the vehicles and ships and cranes etc can then be specifically manufactured and designed to carry and transport the specific sized containers.

The standard sizes and process of logistics also with reducing the costs of the transport and global level travels are made smooth and easy operations overall. The containers can be used exclusively to make delivery to a single recipient known as Full Container Load however it’s used mostly with big deliveries of great amount.

Other times, containers are used to transport deliveries to multiple recipients and the load is divided between customers. There are also different types of containers like flat racks, open-top or insulated containers.